A downloadable game for Windows

Play as Johnas who is called by God to go to seven cities and deliver letters to seven churches. While you are sojourning on the island Petra (The Rock) you need to survive and overcome the tribulations and sufferings in faith. Interact with the people by having conversations and if possible share the Gospel with them.

On your journey it is of great importance to maintain your walk with Christ. The indicators of your spiritual health are "faith" and "good works". Prayer and reading the Bible are examples of ways to increase your faith. The scriptures are accessible at all times and the whole audible Bible can be read out loud for you, while you keep on exploring the island. Besides the narrative are the side quests such as finding collectables, helping people out and learning the deeper truths of God's word.

Up to this point is The ManFisher being developed by one man. The current version of The Man Fisher is an alpha release, which means that it is still in development and not finished yet. The 4km² open world is already much developed and fully accessible (seven cities, forests, fields, mountains, beaches etc.) . The game-play and interaction with the people of the island is currently limited to one city. Twelve music tracks have already been composed and more will come if this game is being developed further.

Not of the world

The ManFisher is not intended to be played by children. Subjects like various sins, violence , blood and death may not be suitable for a young age. Discretion is therefore needed. This game however, will not lead the player into sin, nor reward them (as with most of the games on the market), but in fact, the player is rewarded for resisting sin instead. Violent behavior, theft etc. will lead eventually to a "game over". It is by far a worldly game and if you are specifically looking for one, then this is certainly not for you. The ManFisher will try to lead you to a godly behavior, which is simply the opposite of that of the world and its games.

The great care for God's word, its interpretation and implementation makes the Man Fisher partly an interactive Bible study. The focus will always be mainly on the Gospel, the Cross and salvation through Jesus Christ alone. All scripture is regarded as the word of God, so in the ManFisher both the Old and the New Testament are used to create the narrative and gameplay. As you play this game you're expected to study and understand the meaning of things that are brought to you in various ways.

The graphics look a kind of "vintage" and the majority is made in-house, just like the rest of the content. This is not a game made with Unity or Unreal™ nor with content of their asset stores. It currently runs in a custom fork of an infamous fully open sourced game engine called Torque. It’s not bound by 3rd party licenses that may limit the distribution or require royalties. Controls and mechanics have much similarities with those open world games from 10 years ago.

How much you can play already...

The alpha release is to be considered as a demo version. You can start playing right now and while the content and narrative for each of the seven cities is being developed further with the releases being offered as patches. The finishing of the game really depends on the financial support it receives. As I am writing this now (May 2022) the income is almost nihil for 3 years.

This game does not come with micro payments, loot boxes, subscriptions or whatever trick to get your money. As the Gospel is free should this game also be offered for free. Because the  development of any game is expensive, do we need your support - if you can afford it and believe this is the right things to do so!

Recommended: Get the most out of itch.io!
Install and manage this game with the itch desktop app: 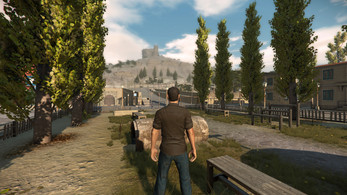 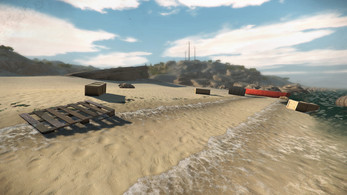 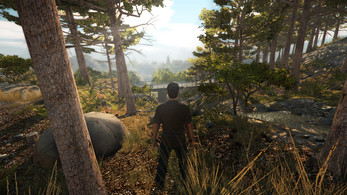 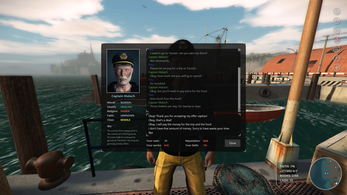 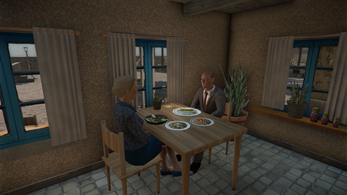 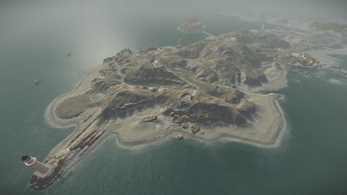 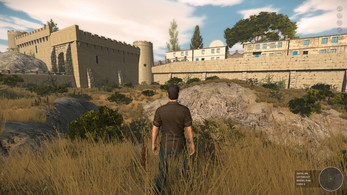 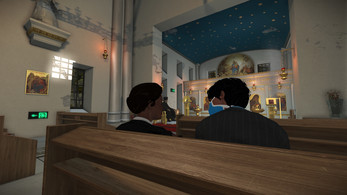 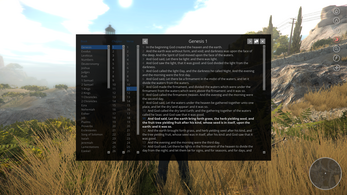 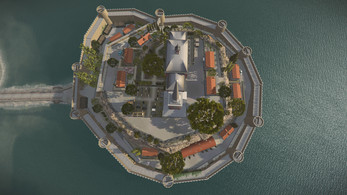 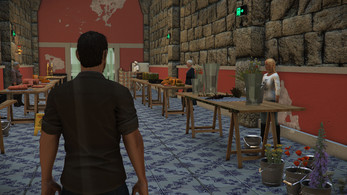 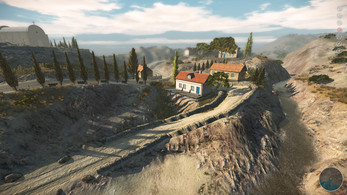 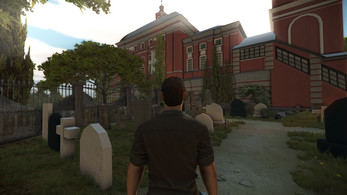